UT began its relationship with college basketball and coaching legend John Wooden in 2006, with the design and development of his official website. Once the site launched Coach Wooden called up the office to say how pleased he was and to thank us - a memory our team will never forget.

Features of the version one site included:

- UI designed to symbolize Coach's desktop with some of the most meaningful memories of his life and career.

- Unique section designs throughout combined with an interactive Flash-based experience.

- In-depth content schema covering Coach's Bio, Timeline, Pyramid of Success, Scrap Book, showcase of all the books he's been involved with, videos of his Favorite Maxims, and a tribute from one of his most famous players Bill Walton.

- Shortly after his passing in 2010, a memorial page and Memory Wall where fans could post their favorite memory or well-wishes was launched. 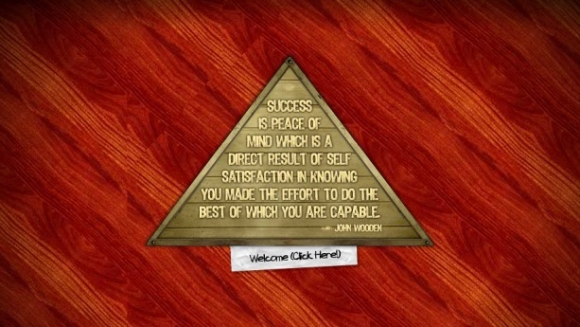 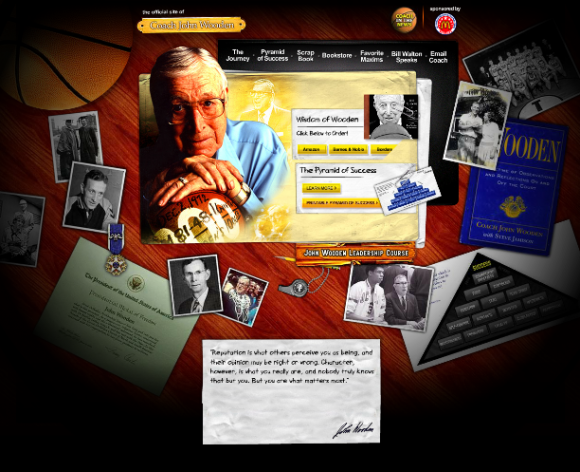 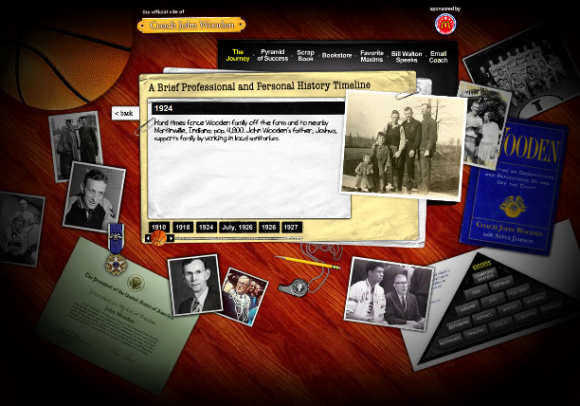 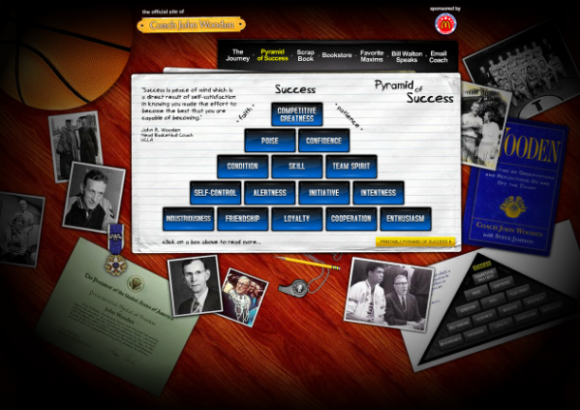 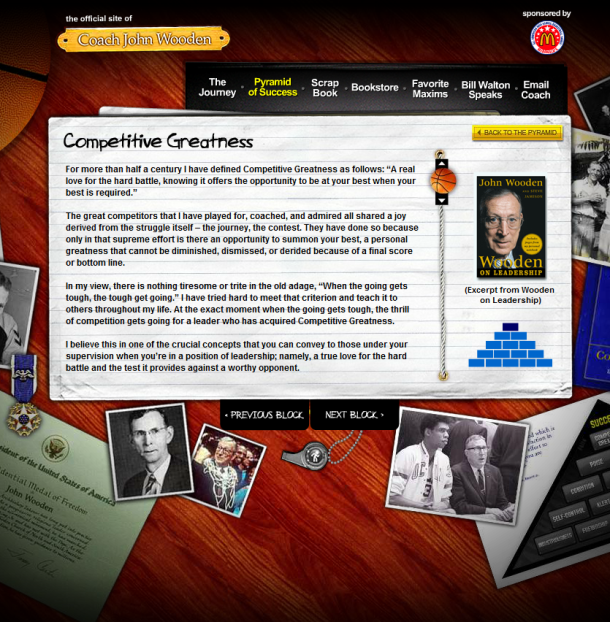 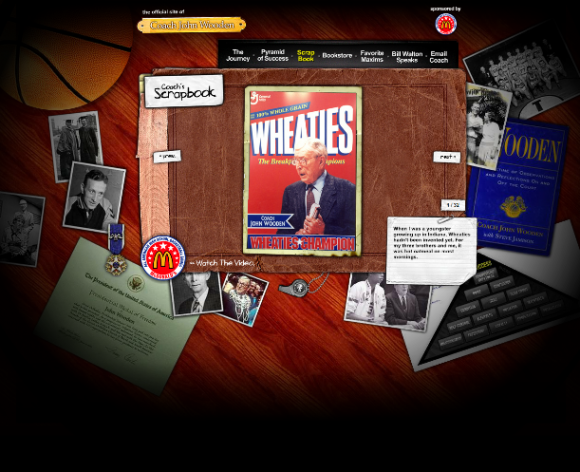 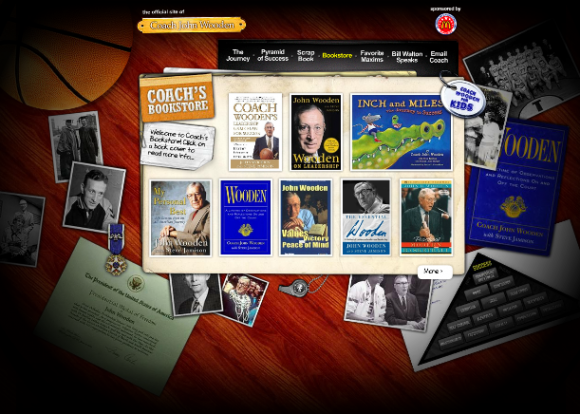 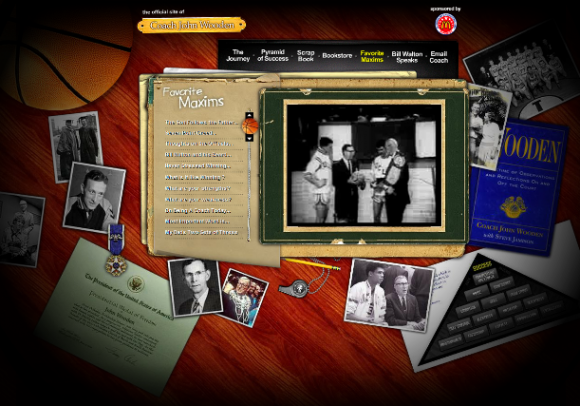 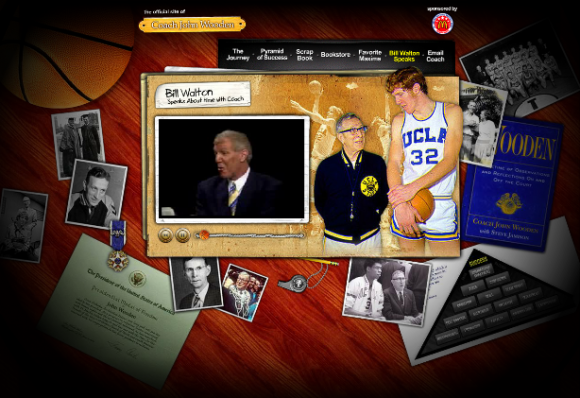 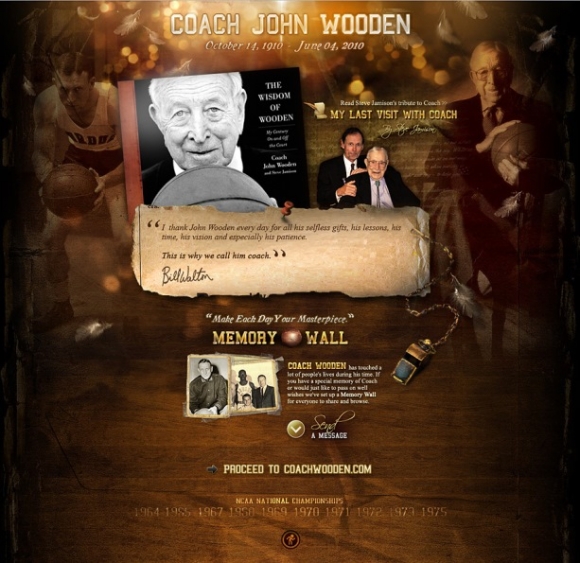 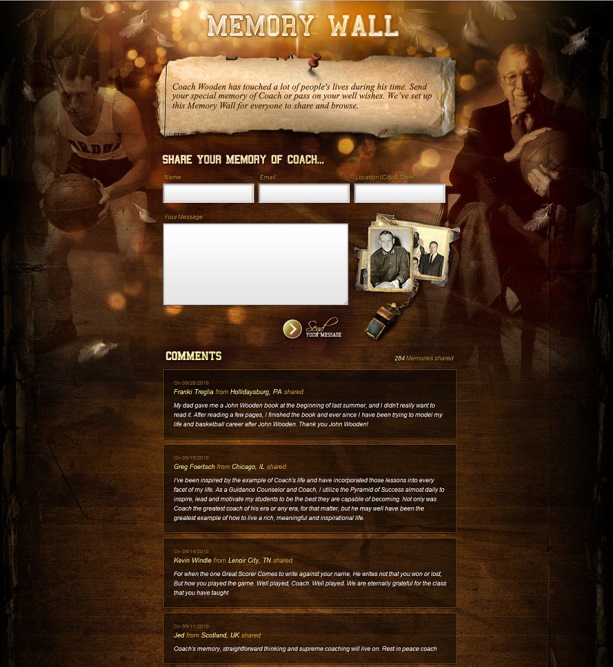 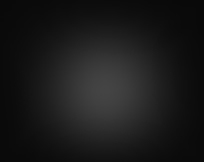 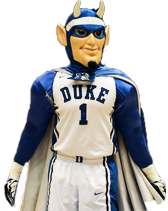 Duke Follows Us
You Should Too!